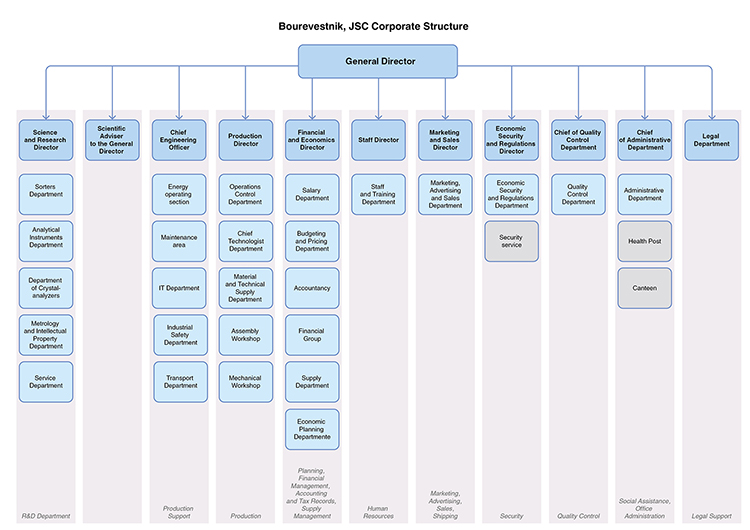 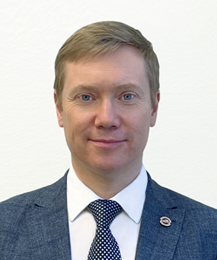 Born on May 2, 1977 in Cherepovets, Vologda Region.
In 1999 he graduated from the Moscow Institute of Steel and Alloys with a degree in Metallurgy of Ferrous Metals, qualification: engineer, and the Rhine-Westphalian Higher Technical School in Aachen, Germany (RWTH, Metallurgische Prozesstechnik und Metallrecycling).
In 2013 he gained an MBA qualification in Economics at the St. Petersburg State University of Economics, UNECON Higher School of Economics.
In 2014, he confirmed the MBA qualification at the State University of Management (Economics).
Since 2000 he was working at Severstal OJSC in the positions from a worker to the workshop manager.
In 2009, he was appointed to the position of the head of the steelmaking of the Cherepovets Metallurgical Plant. Since 2011 he was working in position of General Director of OMZ-Special Steels LLC and OMZ-Foundry LLC (United Heavy Machinery - OMZ Group).
In 2017 he held the position of Deputy General Director of the Research Center "Kurchatov Institute" - Central Research Institute of structural materials “PROMETEY”.
Since February 15, 2020 Sergei B. Eroshkin is the General Director of Bourevestnik, JSC. 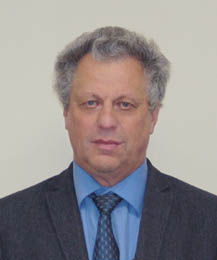 SCIENTIFIC ADVISER TO THE GENERAL DIRECTOR

Born on January 15, 1951, in Leningrad.
He graduated from V.I.Ulyanov (Lenin) LETI in 1974, specialty: "Electronic Instruments", qualification: Electronics Engineer.
Since he graduated from the institute (1974) and till present he has worked for Bourevestnik, Inc. He raised from Engineer, through Leading Research Associate, to Chief of one of the basic departments at the enterprise, Integrated Sorter Department.
PhD (Technology). Author of numerous publications and inventions.
Since May 2008 he has been Special Equipment Manager of Bourevestnik, JSC.
Since August, 25th – Scientific Adviser to the General Director. 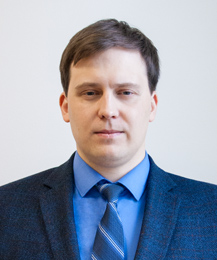 Born on September, 28, 1986 in Kotlas, Arkhangelsk Region.
In 2008 he graduated from the faculty of missilery in Baltic State Technical University "VOENMEH" D.F. Ustinov, qualification – engineer.
Since the day of graduating from the institute till now he has been working in Bourevestnik, JSC.
He worked in engineering and senior positions in chief technologist department, operations control department, assembling department.
Since February 1, 2020 he has been Production Operations Manager.
Since August, 25th – Production Director. 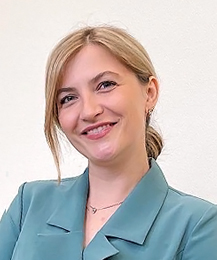 Born April 19, 1987.
Graduated from Pskov State Pedagogical University n.a. Kirov (teacher of Russian and literature, practical journalism).
Later Ms. Shashkova had enhanced training at the DPO Center for Advanced Studies "Russian School of Management" in the field of HR administration.
Ms. Shashkova began her career at Bourevestnik, JSC as an engineer of the personnel and training department in 2016. On October 01, 2018 she became deputy head of the department, and from December 1, 2018, she heads the personnel and training department of Bourevestnik Innovation Center.
Since June 1, 2020, she has been acting Deputy General Director for Human Resources and General Affairs.
Since August, 25th – Staff Director. 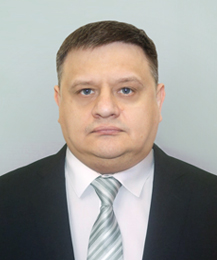 Born on November 08th, 1975, in Leningrad.
Mr. Ruksin graduated from the Higher Naval Engineering School. n.a.F.E. Dzerzhinsky in 1998, qualification: shipbuilding engineer.
Served as Submariner officer in the Armed Forces of the Russian Federation in 1998-2001.
From 2001 to 2011 he worked at State Unitary Enterprise “St. Petersburg Vodokanal”, in positions from the engineer of the mechanical supervisor staff of the Enterprise’s branch to the head of the mechanics department of the Enterprise.
In 2011-2012, he worked in the position of chief engineer at CJSC Promenergo.
Since 2013  he worked in the position of  the head of the energy-mechanical department of JSC Bourevestnik.
Since August 25, 2020 - Chief Engineer. 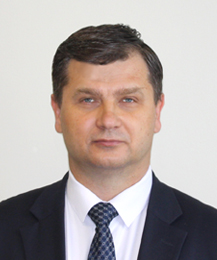 Born on November 19, 1970 in Kovel, Volyn region.
Graduated from the St. Petersburg State Technological Institute (Technical University) in 1994 with a degree in Computer-Aided Manufacturing of Chemical Production, qualification - mechanical engineer.
From July 1994 to November 1999 he served in Central Internal Affairs Directorate of St. Petersburg and Leningrad Region.
From November 1999 to February 2013 he worked in “Ust-Izhora Plywood Mill”, OJSC in the position of Deputy General Director for Legal Support of Business, Internal Audit and GR.
From February 2013 to July 2018 he worked as the Head of Business Support Service of “SVEZA-Les”, LLC.
Since March 2019 Mr. Osoblivets worked in the position of Deputy General Director for Economic Security and Regime at “Bourevestnik”, JSC.
Since  August 25, 2020 - Economic Security and Regulations Director.